As the United States reels over the consequences of separating parents and their children at the border, explore the lingering effects of trauma on the relationship between a mother and her son who migrated from Colombia. Almost forty years later, the experience of imprisoning a child continues to reverberate in both of their lives.

Stephanie Schiavenato is a PhD candidate in the Department of Anthropology at New York University, a birth doula, and a filmmaker. She studies the intersection of reproductive potential and loss, focusing on three areas: breastmilk, the placenta, and funerary technologies that facilitate increased time with fetal corpses. She holds a BA from Middlebury College in Gender Studies and Film and an MA from New School for Social Research in Anthropology. Stephanie is also one of the most experienced doulas in New York City, having attended over 400 births. She is currently finishing a documentary film on the afterlife of the placenta.

We will first watch her short film LANDFALL together and then we will have an open conversation with Stephanie. 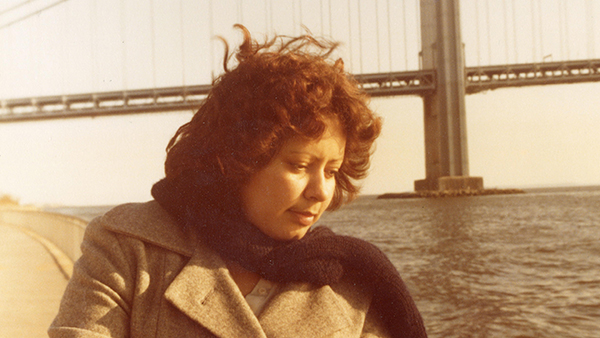